Party On: Seven of 10 Top-Grossing U.S. Nightclubs In Las Vegas

Party On: Seven of 10 Top-Grossing U.S. Nightclubs In Las Vegas

Last year’s rank: The chic Miami hotspot inside the famed Fontainebleau Resort slipped back to fifth place, although it maintained a higher revenue than last time it held the spot, keeping steady with last year’s earning bracket. LIV—the Roman numerals for “54,” referring to Fontainebleau’s 1954 opening—has established itself as a paradigm for the Miami club scene since opening in 2008, rivaling Las Vegas venues with a 52-table, 18,000-square-foot club space.

What you can read next

Why People wrongly think that a line array is the best option for their night clubs? 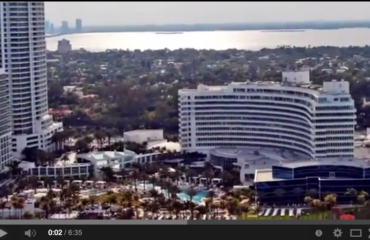 Funktion-One Removed From LIV and Replaced by INFINITE SYSTEMS 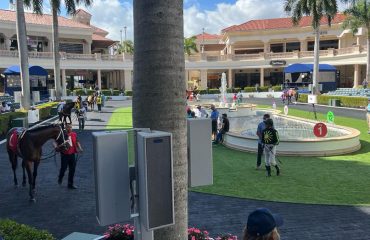